The Mixed review is a record of my daily readings. I hope it provides a resource for your own projects and projections into the intricacies of our world.


The 1st item of the night is: A selection from a search of Coptic spiritual music on YouTube. ENJOY!

From what I gather most of this music was recorded at St. Takla Haymanot's Church in Alexandria, which seems to be some kind of devein vortex of spiritual expression for the modern age.

The 2ed item of the night: The coptic iconography of Isaac Fanous. 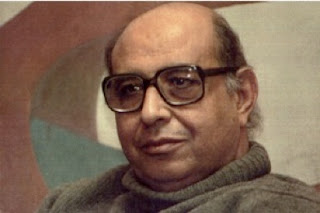 Isaac Fanous, an egyptian born artist, studied iconography in France under the famous Russian iconographer Léonid Alexandrovich Ouspensky.  He is consiterd the father of the modern coptic iconography. St. Takla Haymanot's Church has the largest nuber of his icons. 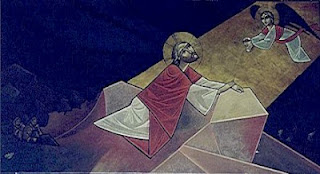 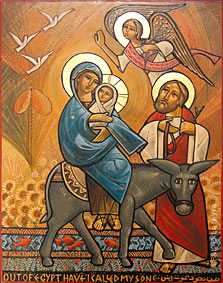 The 3th item of the night is: Diet Soap Podcast #140: The Reality of Economic Abstractions by Douglas Lain.

In this episode Douglas Lain and his gest Brendan Cooney discusses the relationship between economy and the political sphere, they both seem to agree that political sphere doesn't create the markets but does have a responsive power in relation to it. Brendan Cooney speaks of Karl Marx commodity fetishism, and the social power as an abstraction particular to money. Of particular interest are the Douglas Lain’s idea of Fairless Max lines and the character of the opposition he came across.

Brendan Cooney  is also a composer so check out his site to hear music he's written new scores for Buster Keaton movies. (his hame is the link)


The 4th item of the night: Item defined according to dictionary.com

1. a separate article or particular: 50 items on the list.
2. a separate piece of information or news, as a short piece in a newspaper or broadcast.
3. Slang . something suitable for a news paragraph or as a topic of gossip, especially something that is sensational or scandalous: The bandleader and the new female singer are an item.
4. a word formerly used in communications to represent the letter I.
5. an admonition or warning.


The 5th item of the tonight is: Diet Soap Podast #139: The Game, Fight club, and the Phenomenlogy of Spirit by Douglas Lain.

A particular thing like the pen on my desk is like I said a particular thing, but it is also the universal pen in that it has the form of all pens. In this Diet Soap episode Douglas Lain explains this basic Hegelian move. At one point  in this podcast it is suggested that Hegel's main driving force was to insist that we have access to the absolute. This Podcast is a discussion of Section A, On consciousness, from Hegel’s Phenomenology of spirit.

Posted by dustygravel at 6:48 AM